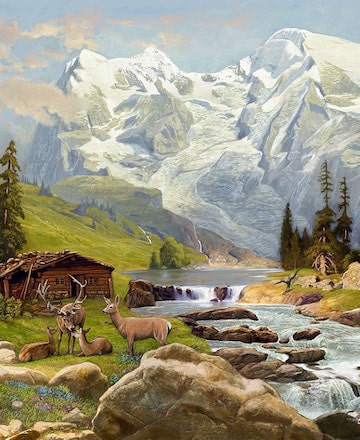 Bob Venables is the go-to illustrator for any project that requires illustrations executed in a classic style. Matisse, Hogarth, Wyeth, Rackham, Lowbrow… whatever look you’re after, Bob will deliver. He’s a pastiche illustrator par excellence.

Bob has worked on many high profile ...

Glin Dibley has been illustrating children's books, advertising campaigns, and magazines for only a few years but has become one of the most sought after talents in the business. He is as endearing a personality as the characters he creates, and has found much inspiration in his wife and two ... 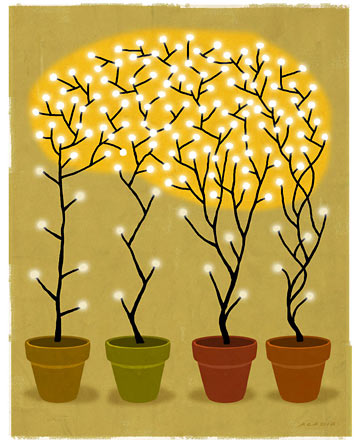