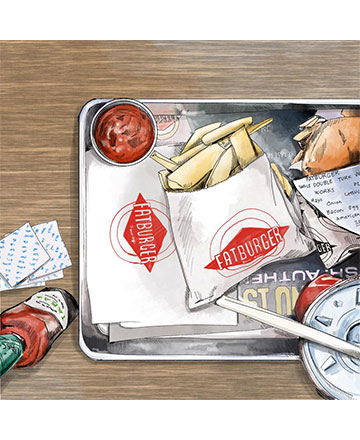 Being able to create a world for somebody using just lines and colours – that’s what fascinates Amber Day, an LA-based illustrator who’s done stunning work for a range of fashion, beauty and lifestyle brands. “There’s no better feeling to me than being able to tell a story through an image,” she says. ... 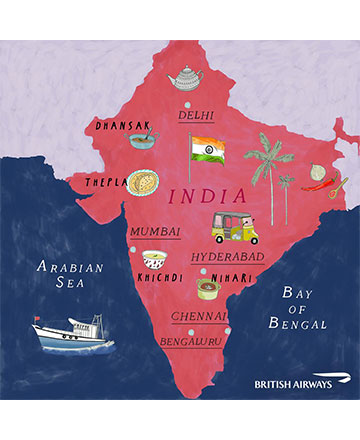 Zoe More O’Ferrall’s studio is situated in Notting Hill. It’s a prime position for an illustrator who loves markets. She’s right next to Golborne Road Antiques Market and minutes away from Portobello Road with its famous stalls selling old papers, postcards, vintage clothing, furniture, prints and ...

Oliver's outstanding brand of high resolution visual imagery, coupled with his reputation for making experienced and finely judged inputs to briefs continues to attract leading clients seeking distinctive solutions from all over the world. Oliver enjoys working at the cutting edge of digital ...