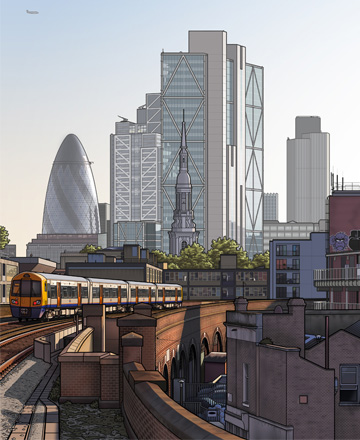 Crowded urban scenes, architecture and maps – the things you see today in Mike Hall’s artwork go back to his creative beginnings. As a child he used to love drawing images full of people, and maps of imaginary towns and even entire countries. He says this might be because he grew up in the new town of ... 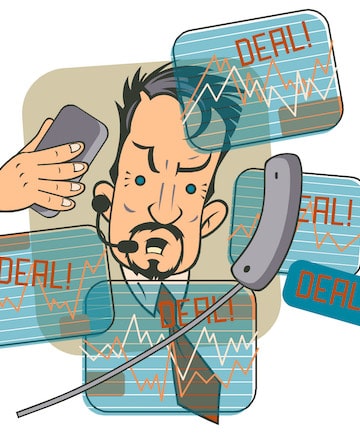 Experienced and versatile, Mark Oliver has a bold, graphical style that is as impactful as it is engaging. His line work, color and compositional skills are second to none, and his background in advertising means he knows exactly how to meet an art director’s brief with innovative new approaches.
...