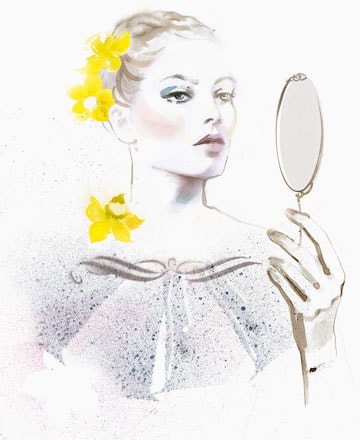 Elena Viltovskaia is a fashion and beauty illustrator based in Toronto.

Since graduating from the Ontario College of Art Design Illustration program Elena has been perusing a combination of passions including illustration, on set styling and art direction. Her diverse body of work ... 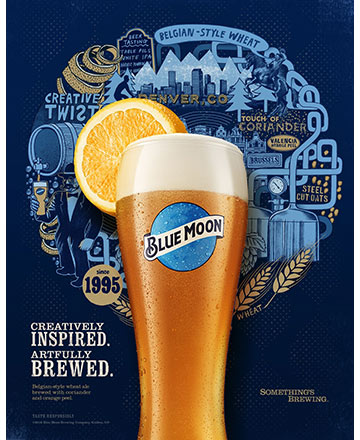 Billie Jean is a he and not a she. He lives and works in Leytonstone in East London - the birth place of Alfred Hitchcock and David Beckham. He enjoys climbing trees, idling the hours away in second-hand bookshops, drinking 'Blue Vanilla' flavoured Slush Puppies, making chocolate rice crispy cup ...