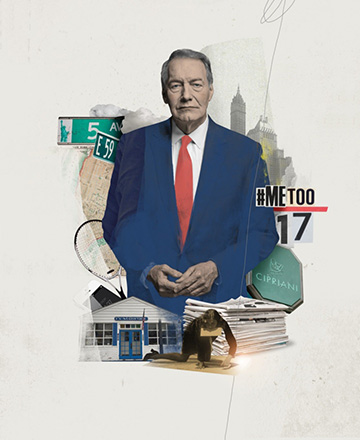 Nazario is an Italian freelance Illustrator, Graphic Designer and dad. His world is romantic, ironic, dreamy, with good background music. Something like… “a dive in the past with gore-tex lifesaver”. He takes inspiration from old books, illustrations for kids, sky, snow, rain and rainbows, his little ...