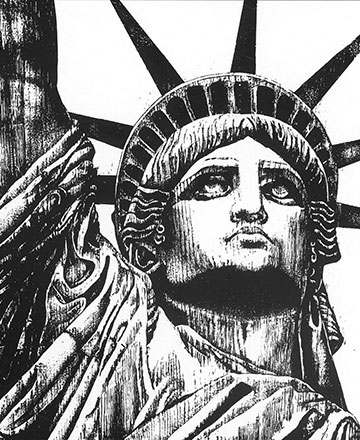 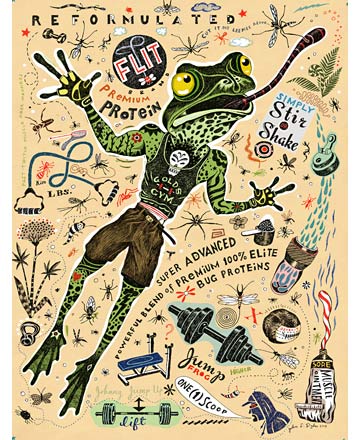 John S. Dykes lives and works in the Boston area. John works in acrylic, pen and ink, mixed media, and digital. His clients range from editorial and corporate illustration to children's books as well as self-generated projects. He has earned recognition from the Society of Illustrators, the Society of ...