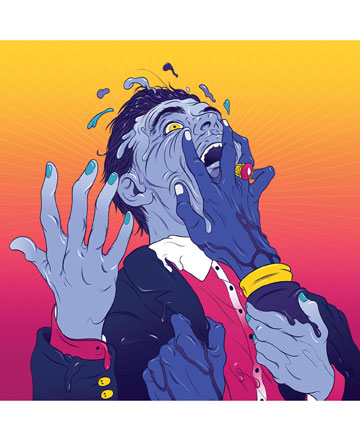 Andrew Archer has been an illustrator since 2006 and has worked with an enviable list of the worlds most recognizable brands and publications. Inspired by surrealism, wood block prints, edo period art, ideograms and his time spent in Asia, his work is a self asserting mix of hallucinogenic color and ...