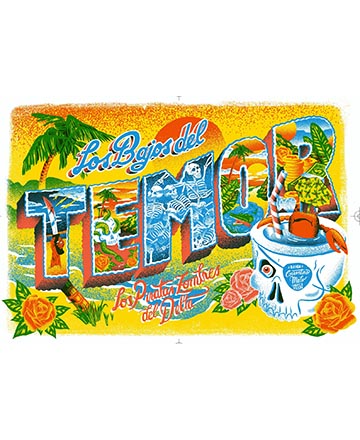 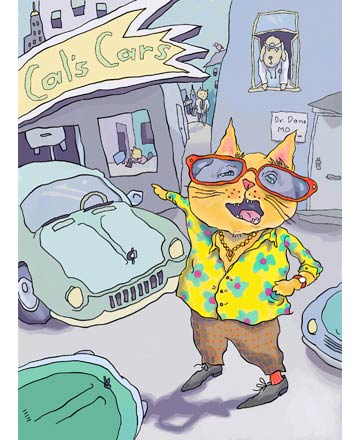 Abby has drawn all of her life. When she was eleven, she and her grandmother had a card business: Abby drew, and her grandmother sold. In college she studied art, but also liked science and nutrition, and wished there was a way to combine it all. Several years later, after she was married and had a ... 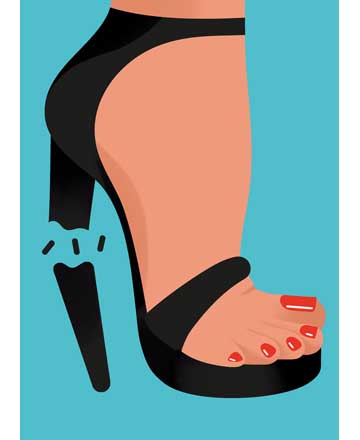 Born in a provincial British seaside town Josh McKenna is now based in London. Josh’s work is minimally designed but full of voluptuously, curved characters, his work focuses less on the details and more on asymmetric shapes in pleasing compositions using a soft west coast inspired palette. Tan lines ...