Max was born in rural Germany in 1989 and started out illustrating extensive album artworks for punk and metal bands after doing his homework. After graduating from the Graphic Design department at Hochschule Darmstadt in 2017, he began working as a freelancer with renowned clients like The New ... 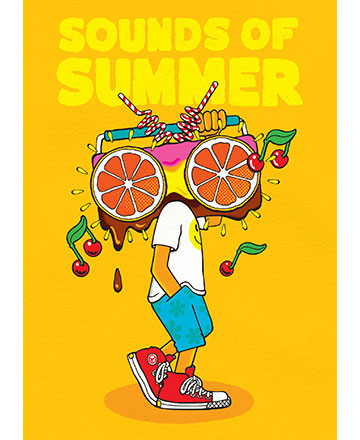 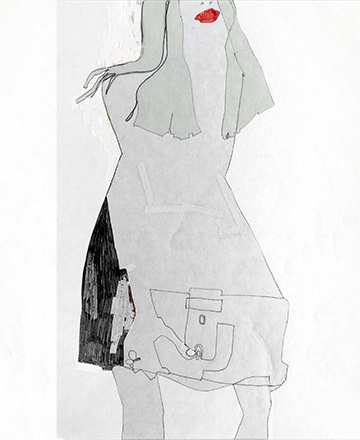